New research questions conventional practices regarding rapid withdrawal from selective serotonin reuptake inhibitors and serotonin and norepinephrine reuptake inhibitors, which are sometimes prescribed for migraine, peripheral neuropathy, and other neurologic disorders. Neurologists who prescribe these drugs said the study recommendations fit with their own clinical experience.

Tapering patients off selective serotonin reuptake inhibitors (SSRIs) should be done much more slowly and gradually than currently recommended, over a period of months rather than weeks, in order to avoid withdrawal syndrome, a team of researchers suggested in a paper published online March 5 in Lancet Psychiatry.

Although serotonin and norepinephrine reuptake inhibitors (SNRIs) were not the subject of the paper, studies show they show the same hyperbolic dose-response pattern, said the paper’s first author, Mark Abie Horowitz, PhD, a neurobiologist who is currently a clinical research fellow at University College London and a psychiatry trainee at Prince of Wales Hospital in Sydney, Australia.

“The clinical data also show that withdrawal symptoms from SNRIs last much longer than the one to two weeks ascribed to them by standard texts, much more in the region of months,” Dr. Horowitz told Neurology Today. “Tapering protocols suggested for SSRIs in the paper also apply to SNRIs; they should occur over at least months, down to doses close to one-fortieth of therapeutic doses and titrated to individual tolerability.” 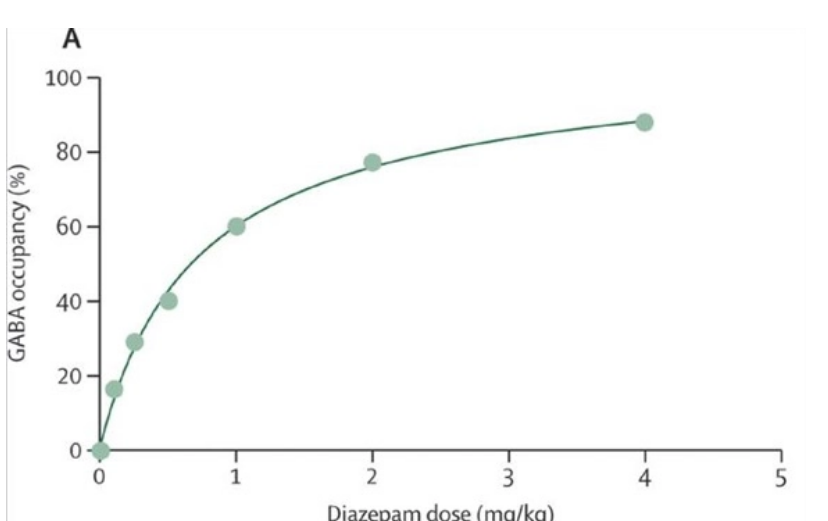